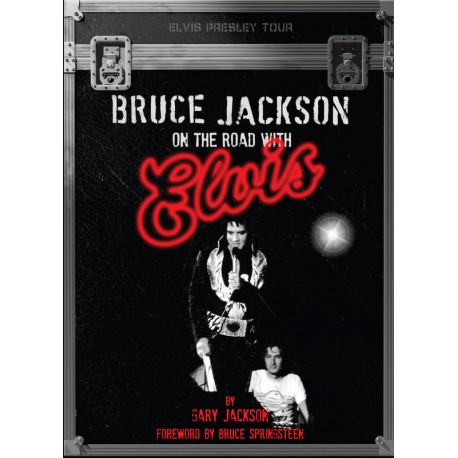 This limited edition version of Bruce Jackson's 'On the Road with Elvis' with 3 CDs featuring audio commentary by Jack Mullins and two soundboards: Sioux Falls, October 18 1976 and Atlanta, December 30, 1976, will be available as a Follow That Dream (FTD) release in September. Bruce was Elvis' sound engineer at the concerts from 1971 to 1977. The book was previously released on its own by Gary Jackson in 2018. 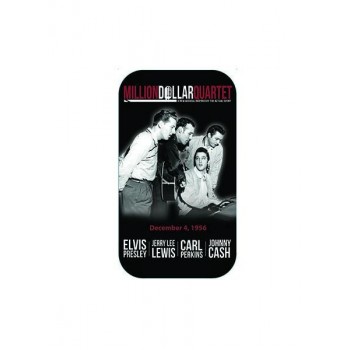 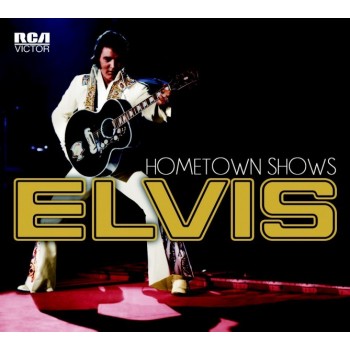 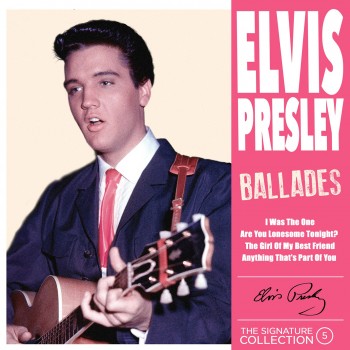 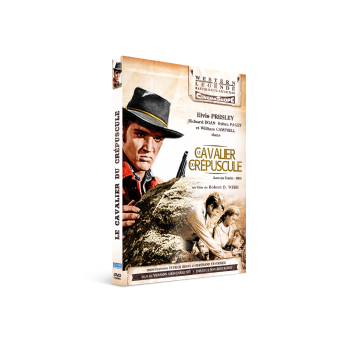 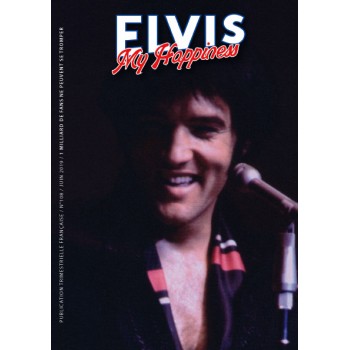 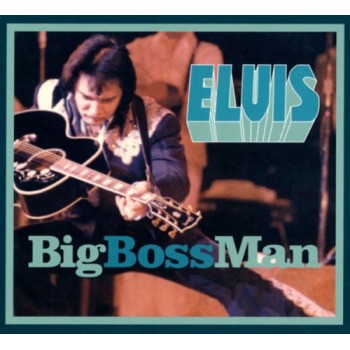 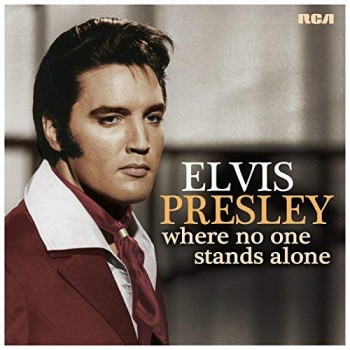 Elvis Presley - Where No One Stands Alone (Vinyle) 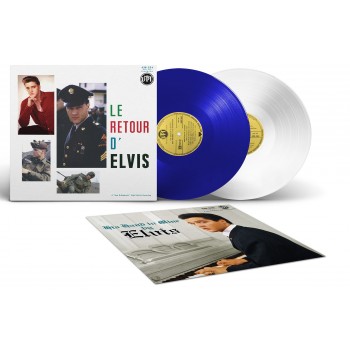 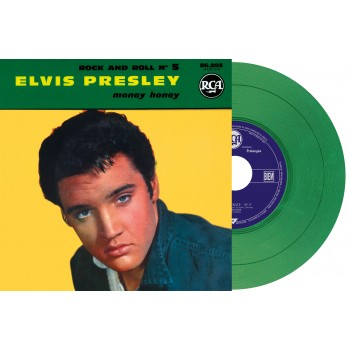 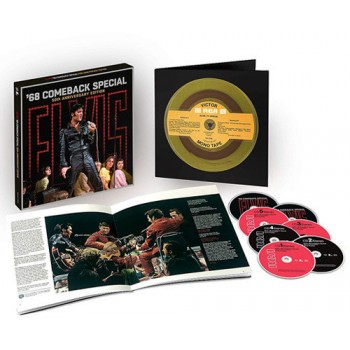 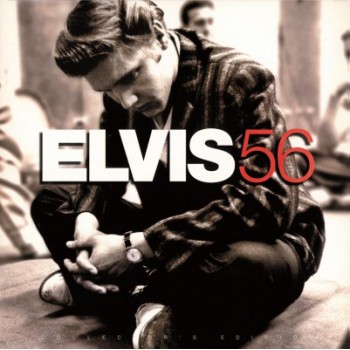 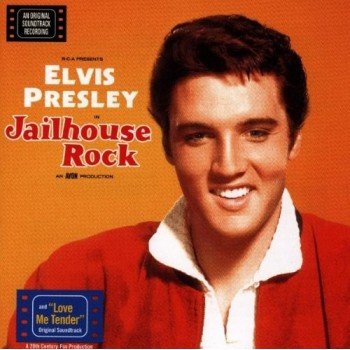